Some stories, like that of Idilia Dubb, get under your skin. In 1851, the young Scottish girl climbed the tower of Lahneck Castle all alone, which was a ruin at that time. As she reached the top of the tower, the rotten steps collapsed behind her. Her cries for help went unheard and became gradually weaker, until the poor pretty young Scot finally died of thirst. Many years later, her diary was found in a niche in the castle walls. 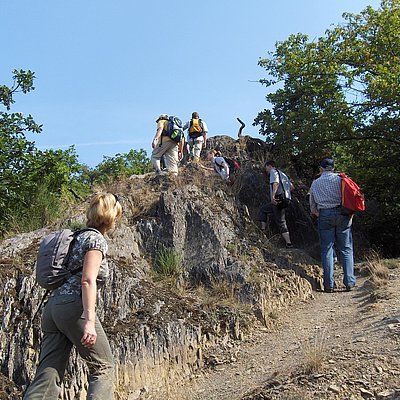 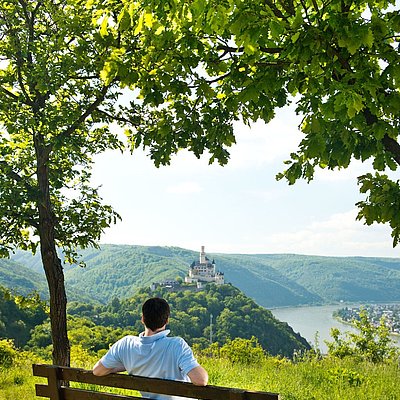 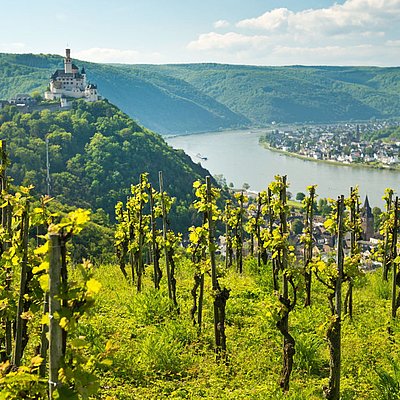 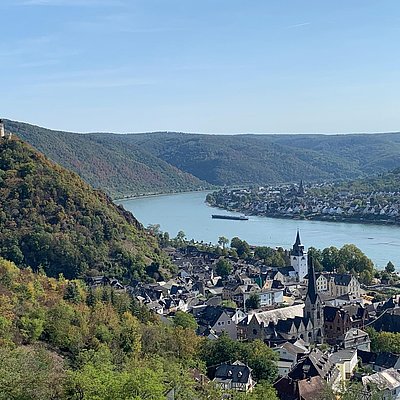