The themed agricultural cycling route runs from Bockenheim through the vineyards of the Palatinate and the Upper Rhine Plain to Schweigen-Rechtenbach on the German-French border. It passes countless vineyards, corn fields and tobacco plantations, orchards and vegetable crops. The route allows cyclists to trace the agricultural process from production through to marketing and enjoyment of delicious culinary fare. There are plenty of farms along the route to provide a first-hand experience of agriculture, but not only that – official partners known as “Kraut und Rüben Cycle Route Stations” serve up typical regional produce and specialities.  All member farms have a turnip logo on their sign.

There is plenty to discover, both on and off the route, such as the rope course in the Fun Forest Adventure Park in Kandel, and Kakteenland in Steinfeld, which is home to more than 1 million different cacti.

The predominantly flat terrain means that this cycle route is extremely family-friendly and is also recommended for recreational cyclists. A special Kraut und Rüben Cycle Route activity day is organised on the second Sunday in June each year. 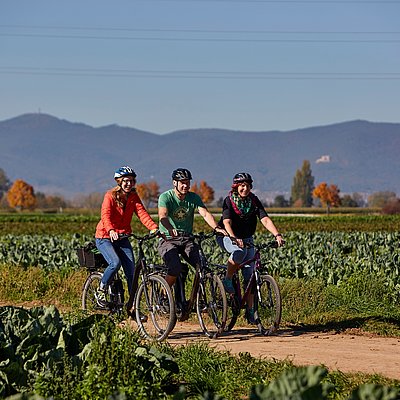 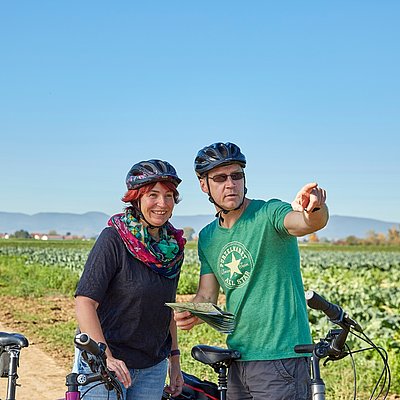 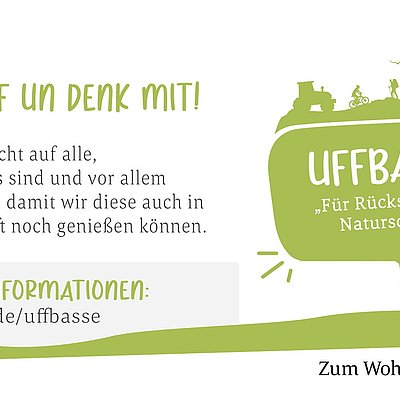 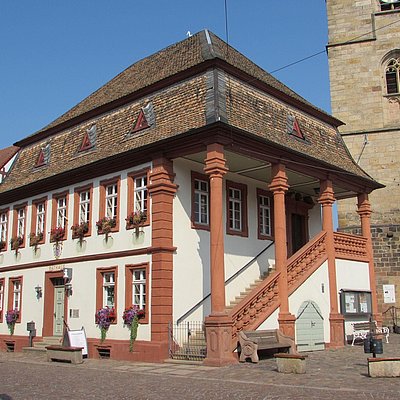 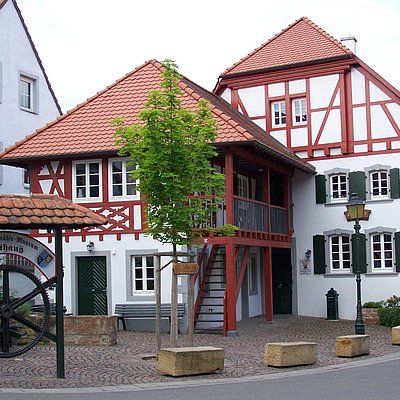 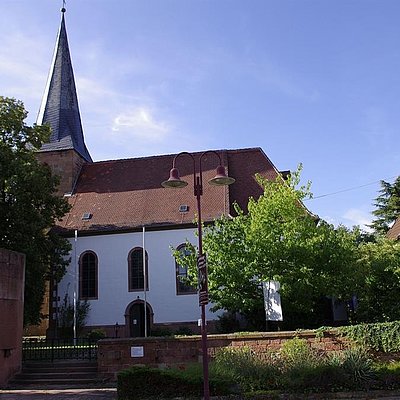 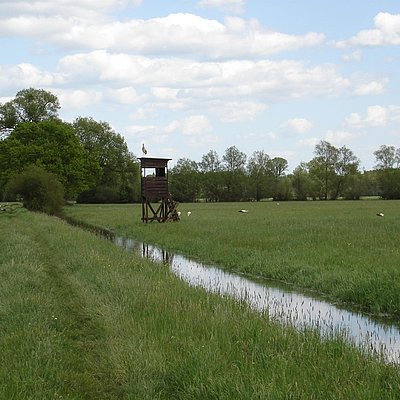 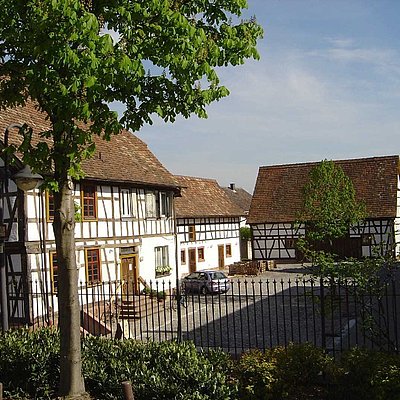 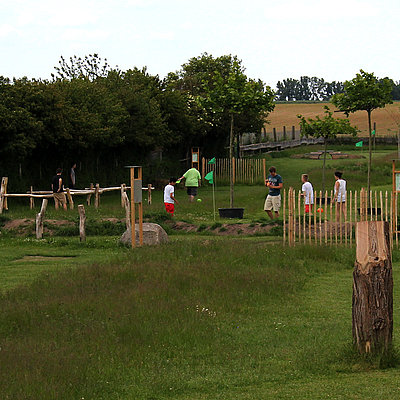 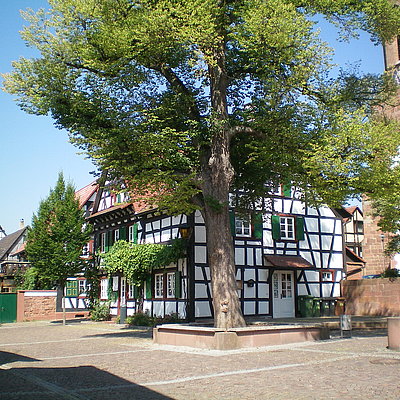 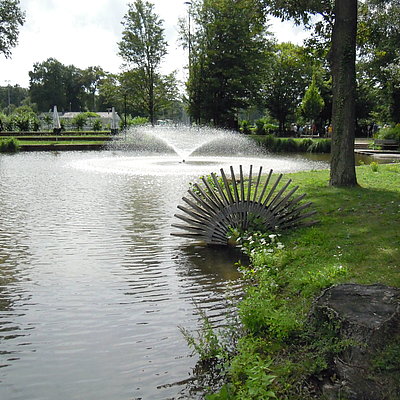 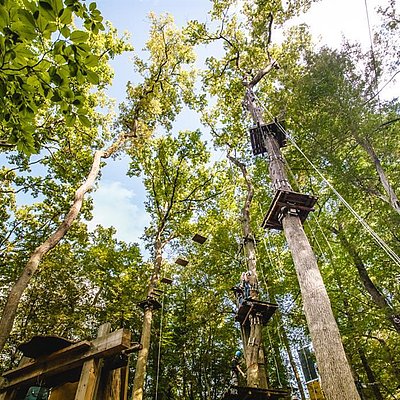 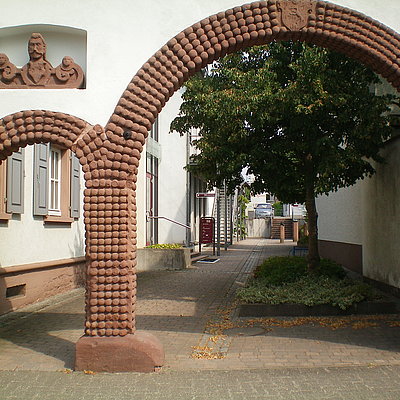 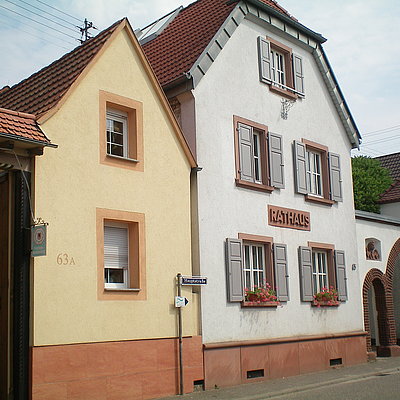