Today's Theodor-Zink Museum bears the name of the teacher and local historian Theodor Zink, who prepared the foundations for Kaiserslautern's Stadtmuseum (city museum), which opened its doors in October 1934 at the former Spittelmühle on Stiftsplatz. Due to the events of the Second World War, the museum was closed in 1941 and did not reopen until 1978, at the former site of the of the Rheinkreis at the bottom of Steinstraße. Together with the Wadgasserhof directly opposite, the Theodor-Zink Museum has been a municipal museum since that date and attracts visitors to both its permanent exhibition on the history of the City and to its temporary exhibitions on various topics.

The history exhibition on the upper floor is structured chronologically and designed for the most part as a tour: It presents the most important events and eras – from the earliest traces of settlement to the present day. Visitors enter the exhibition and step straight back into the past: from pre-historic times and early history, through the Bronze and Iron Ages and the Roman Empire, and onto the important stages in the medieval and early modern history of the City. Furthermore, the exhibition guides visitors through the development of the residence John Casimir, Count Palatine, up until the era of the City as a place of industry.

The final room presents the 20th century and Kaiserslautern's companies and their products, and deals with the impact of political events, developments and disasters of that century on the City and its inhabitants. The recent past is portrayed in an associative and highlighted manner, with photos and an array of consumer and durable goods from the 20th century.

In the Wadgasserhof's rooms, the Stadtmuseum displays collections of folklore and crafts. Furniture from rural and middle-class homes reflects the historical living conditions in the region. The exhibits showcase durable and traditional objects, as well as traditional production methods used for generations.

As part of a constantly changing program, the special exhibitions in both museum buildings shed light on various aspects of the city's history and present artists connected to the region. They are always worth a visit. 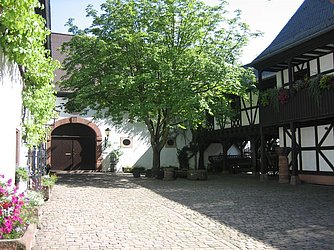 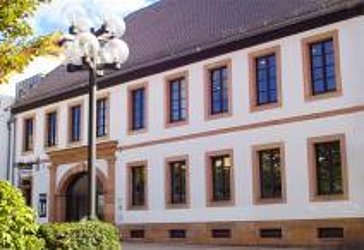 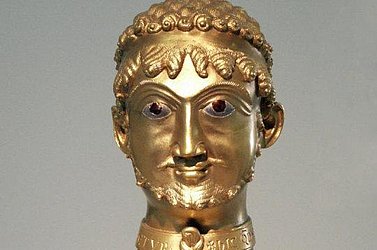 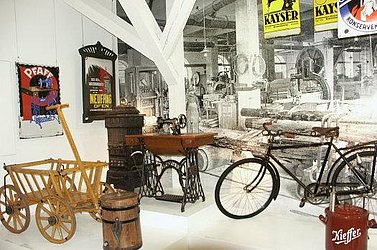