At 118 metres above the Rhine, the fortress has the most fantastic views over Koblenz and the confluence of the Rhine and Moselle rivers. The Ehrenbreitstein Fortress, the second largest preserved fortress in Europe, was constructed in its present form between 1817 and 1828. Its origin dates back to the year 1000. Today the fortress is home to the Landesmuseum Koblenz with its diverse exhibitions (e.g. the technical history and archaeology of the country, fortress history with over 20 exciting stations, multimedia presentations and much more), and is also home to the Ehrenmal des Heeres army monument and the Koblenz youth hostel. Ehrenbert Conradine had the fortress built in the year 1000, from whose name “Ehrenbertstein” over time became the “Ehrenbreitstein”. In the 11th century the fortress passed into the ownership of the Trier Archbishop Poppo, whose successors expanded the facilities. The castle hill was enhanced with the Helfenstein fortress in the 12th century, this was later home to counts. Under Archbishop Richard von Greiffenclau in the 15th century there was construction to make the fortress secure against artillery. (Tip: Visit the impressive “Vogel Greif”, the largest canon in Europe in its time and which is still a reminder of this century.) The fortress saw a brisk change of ownership during the Thirty Years’ War. French troops besieged the fortress in 1797 and could only be forced to hand it over in 1799 by being starved out. The fortress was blown up in 1801. After the Congress of Vienna in 1815, the Electorate of Trier for the Rhenish area passed to the Kingdom of Prussia. King Friedrich Wilhelm III ordered the expansion of Koblenz into a fortified city, making it one of the largest fortifications in Europe. 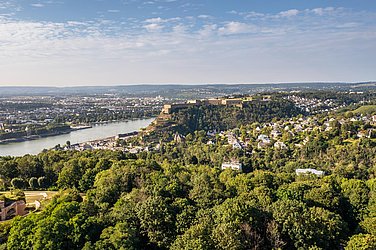 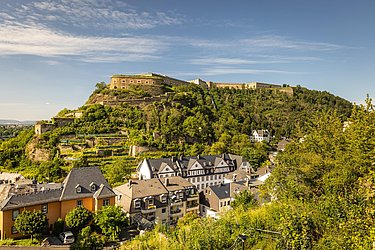 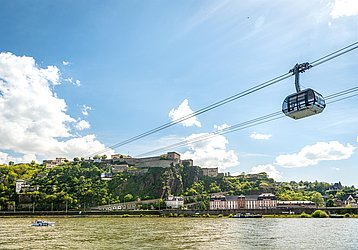 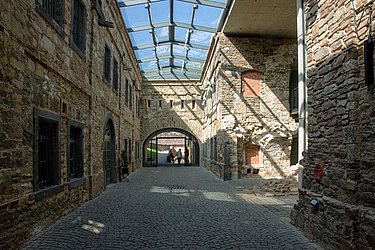 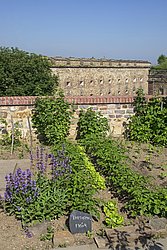 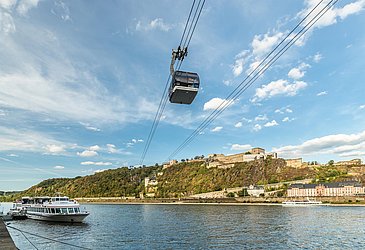 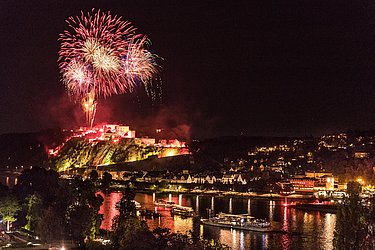 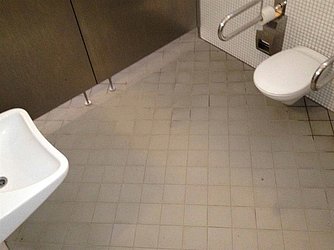 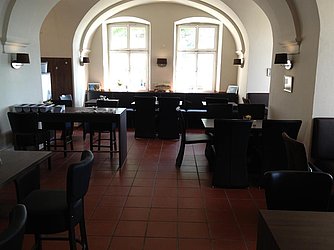 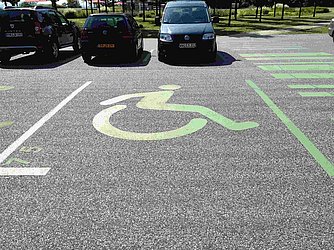 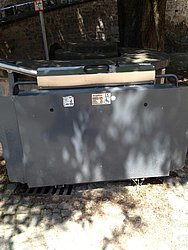 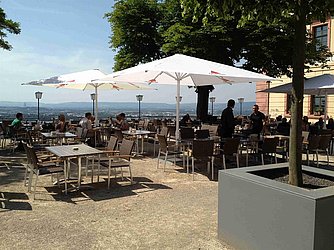 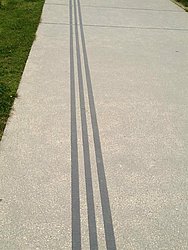 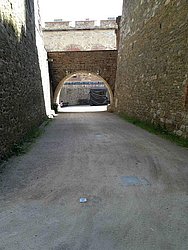