Wine and the Middle Rhine are inseparable and nowhere else than before Gates of the city of Boppard, the vineyards are spreading
this small but fine growing area so majestic in front of the eye of the beholder like in the Boppard Hamm.

The vineyards of Bopparder Hamm dominate the sweeping Rhine bend and justify the reputation of Boppard as Home of excellent wineries.
The south facing has one ideal angle of inclination to Sun, uses the water surface the river as a heat storage and is both from the west as
well protected from the east, which further favors the microclimate. Best condition So for the cultivation of high quality Wines.

With its around 75 Hectare is the Boppard Hamm confusable note and the Weinfreund wonderful taste sensations. Without that
Can and the passion However, the winemaker can also the best location no good drops bring forth. The work in the Boppard Hamm is still
always shaped by hand and finds almost exclusively in the elaborate steep slopes instead of. Who the Hamm over the
Visited year, the winemaker always at pruning, the tying of the vines as well Observe deciduous and grape care can.

Walks through the Bopparder Hamm lead directly to the nursery of the later fully ripe grapes. A Highlight of the vineyard explorations with pronounced
the largest coherent one Vineyard on the Middle Rhine, divided into high class single layers like Elfenlay, Fässerlay, Vineyard, almond stone,
Feuerlay, Ohlenberg and Engelstein. Undisputed star under the cultivated vine is and stay the Riesling here because of the profound, schistiferous weathering rock a very own one Character developed. Typical Flavors like apple, mint and bring various spices the Boppard Riesling the unkulinarisch-
vinological character At the end of April, the "Mittelrheinische Wine spring "dar.

About a dozen Boppard Winegrowers offer variety with catering establishments especially sensual Rhine Wine experience. Climax of the Boppard wine event the annual wine festival end September and beginning of October. Belong distributed over the year but the cozy winegrowers, the cozy ones Courtesies and of course the many individual tastings directly in the winery to the aromatic Vine trail, the locals and guests alike like to follow. 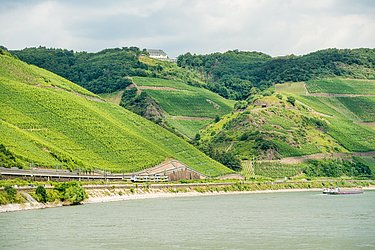 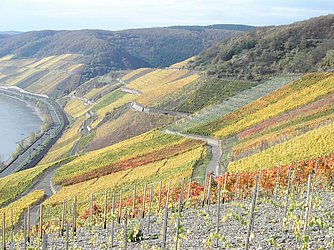 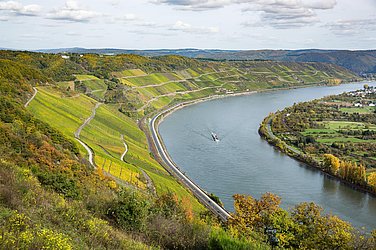 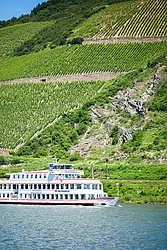 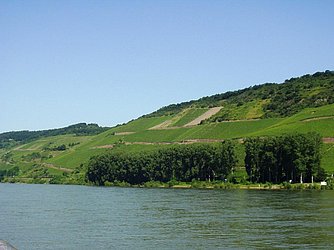 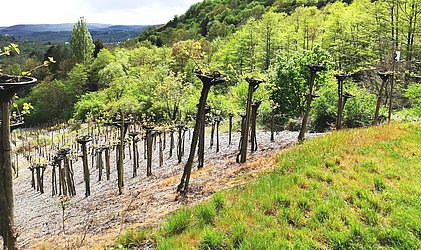 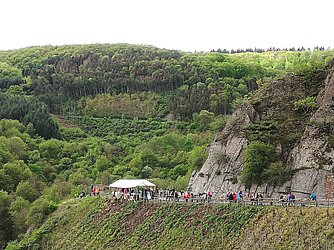